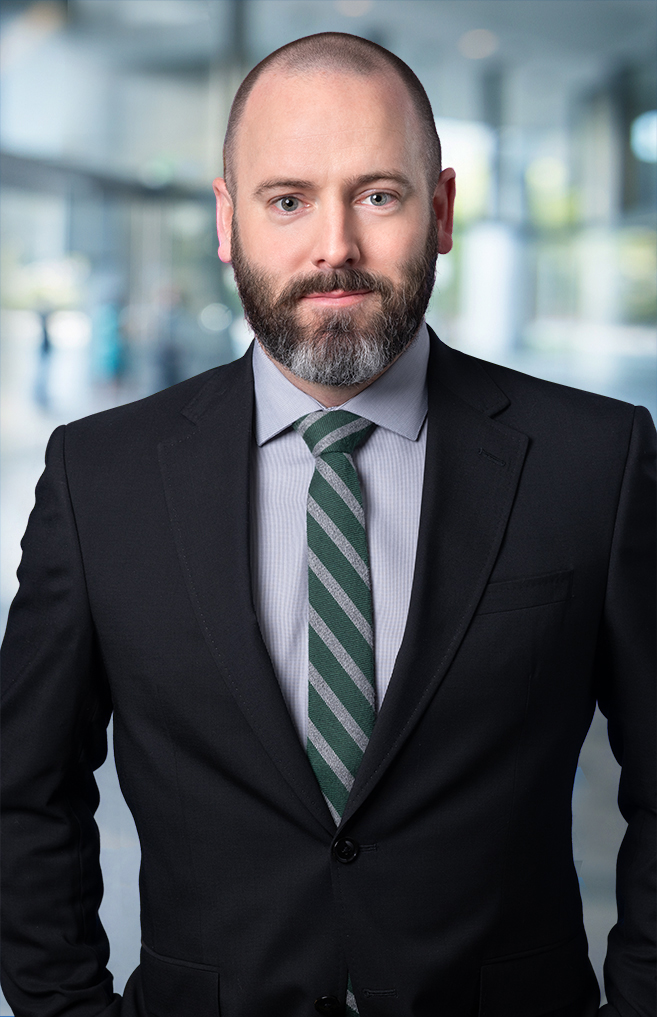 Mr. Moore graduated from the University of Southern California in 2001 with a B.A. in Communication and a minor in Construction Planning and Management from the School of Engineering. He worked for Southern California home builder SeaCountry Homes from 1999 to 2001, serving as an Assistant Superintendent of Construction at the time of his departure for law school. Mr. Moore graduated from the University of Oregon School of Law in 2004 and was sworn in as a member of the California State Bar later that year.

Mr. Moore is a member of the Los Angeles County Bar Association and the Association of Southern California Defense Counsel. He was voted a Top Attorney by his peers, as published by Pasadena Magazine, in 2009–2012 and 2014–2017.  He was named a Super Lawyers Rising Star in 2016, 2017 and 2018 (lawyers must be under age 40 to be eligible for the Rising Star distinction). 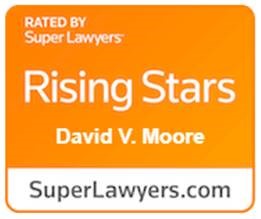