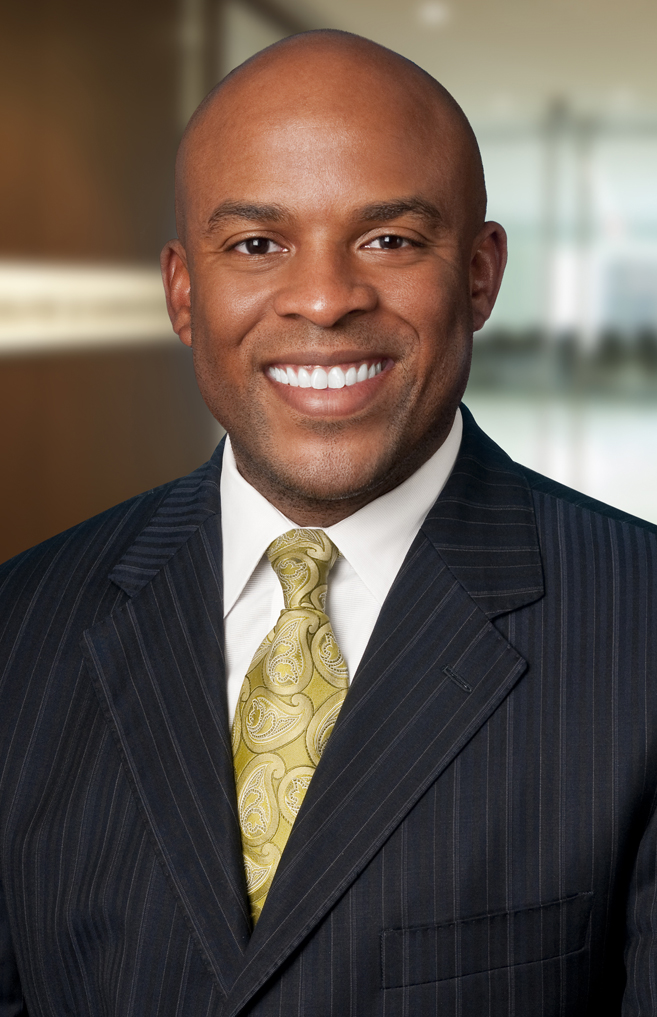 Mr. Thomas is an experienced trial lawyer. He has also been successful in briefing and arguing key motions in state and federal courts across the country. Mr. Thomas’ effective advocacy skills have led to significant victories through summary judgment, appellate motions, and various post-trial matters in high exposure cases.

While Mr. Thomas is often viewed as a relentless advocate for his clients, he is also respected for his negotiation skills and pragmatic approach to alternative dispute resolution. Mr. Thomas has effectively negotiated many favorable settlements for his clients through mediation, mandatory settlement conferences, and, in some cases, voluntary settlement.

Mr. Thomas has been a featured speaker for the National Business Institute, where he presented a series of lectures on jury selection, alternative dispute resolution, client satisfaction and reporting skills, taking and defending critical depositions, and preparing experts for trial. Mr. Thomas continues to participate in round-table discussions and guest lectures addressing many legal topics, ranging from defending company depositions to diversity in the legal profession.

Mr. Thomas graduated with Honors from the University of Michigan in 1996, earning Bachelor of Arts degrees in Political Science and African American Studies. Mr. Thomas went on to earn his law degree in 1999, from the University of Michigan Law School. While in law school, Mr. Thomas served as an editor for the Michigan Journal of Race & Law, and was also a runner up in the 1998 Campbell Moot Court Competition. He authored an award-winning essay entitled “Koester v. City of Novi: Litigation Implications for Pregnancy Discrimination Claims Under the Michigan Handicapper's Civil Rights Act”, which was published in the Winter 1999 edition of the Michigan Bar Journal.

A proud native of Detroit, Michigan, Mr. Thomas currently resides in Los Angeles, where he remains active in his community. He serves as a coach and judge for the Constitutional Rights Foundation, and often meets with inner city teens to discuss the importance of education.

Mr. Thomas joined Yukevich | Cavanaugh in March 2001, and joined the partnership in June 2007.